The Great Wall International Renewable Energy Forum was held in Zhangjiakou on November 15th, Ju Jing, founder and CEO of Chindata Group said that as a "high -energy -consumption" industry, the use of clean energy as the main energy source is an important move for the global digital industry. Data center companies directly investing in the construction of renewable energy power generation bases, not only meet the increasing power consumption of the data center, but also help improve the utilization rate of power equipment investment, increase the profit of each node of the power transmission path, and expand local energy consumption channels.  Ultimately, this act could promote energy gathering, industrial agglomeration, and local economic development.

It is learned that Chindata Group has settled in Zhangjiakou since 2016, and has now been incubated into a new-generation information technology demonstration zone with a large-scale data center around the capital as a core, which has effectively promoted the development of Zhangjiakou's digital economy. 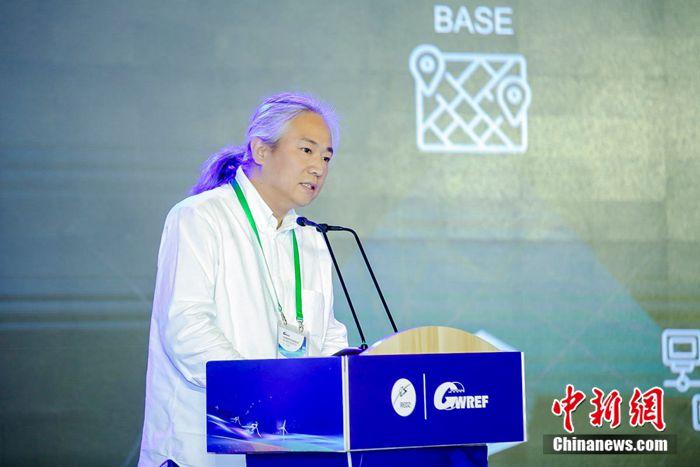 In 2015, Zhangjiakou was identified as the country's only renewable energy demonstration zone. Xiang Haiping, the chief engineer of the National Energy Administration, said at the forum that Hebei is a large province of renewable energy, and the amount of developable solar energy resources is about 90 million kilowatts, second only to Qinghai-Tibet and Northwest China. Developable wind energy resources are more than 80 million kilowatts, while geothermal energy reserves accounts for about one fifth of the country. Zhangjiakou is the region with the best renewable energy conditions in Hebei. In 2018, Zhangjiakou's renewable energy consumption accounted for 23% of terminal energy consumption. At present, Zhangjiakou's renewable energy generation and grid-connected installed capacity has reached 13.01 million kilowatts.
However, because Zhangjiakou is still an underdeveloped area with relatively high electricity costs, in the heating season, low-cost coal-fired heating is the main heating method, thus it suffers serious air pollution in the winter. At the same time, due to power constraints and other reasons, the “unuse” rate of clean energy such as wind energy and solar energy is high.

On the other hand, the digital economy industry represented by the data center industry in Zhangjiakou has developed rapidly in recent years. Currently, there are 16 registered data center construction & operation and maintenance companies in the city. Six data center projects including Chindata Data Center Huailai have been put into operation, with the servers scale has reached 351,000.

In October 2017, Zhangjiakou formally established the "quartet mechanism" of "government + power grid + power generation enterprise + user end", which became the first successful example of direct renewable electricity in the electricity market in China, effectively reducing the use of renewable energy cost, promoting the diversified application of renewable energy, and continuously increasing the local consumption rate.
Taking Chindata Group as an example, Chindata has deployed four digital industrial campuses in the Zhangjiakou area, after all of which put into production, it can consume about 3 billion kWh per year. The existing established industrial bases have purchased green and clean energy through the “quartet transaction” mechanism, increasing the proportion of green energy use, and effectively absorbing local “unused wind and electricity” energy sources. 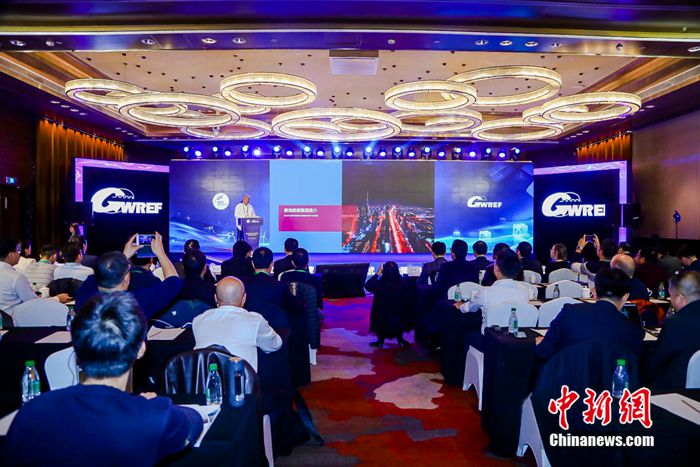 Further, as a large consumer of electricity, data center companies are also thinking about how to promote the further efficient use of energy in the industry and serve the industry more efficiently.
Ju Jing said that as the leader of Zhangjiakou's big data industry, Chindata has the ambition to continue to be the forerunner in the clean energy field and actively explore the innovative model of "new energy + big data" joint development.
According to Ju Jing's, under the current "quartet trading mechanism", the power demand of the data center enterprises cannot be fully met, and the enterprise's power consumption still costs huge.
To fully realize the balance of power demand on industrial links. Ju Jing suggested that enterprises directly invest in the construction of their own power generation bases, and use the mature distribution network of the State Grid to give priority to their own use, to ensure the reliability and availability of industrial energy, and to reduce the cost of electricity for enterprises.

Ju Jing pointed out that this will further promote the economic benefits of the big data industry, improve the quality and quantity of the digital economy, and ultimately benefit the overall development of the local economy.
From a global perspective, the cases has already defied numeration that data center industry has directly invested in clean energy.

In 2018, Google has achieved the goal of 100% use of renewable energy. Amazon, the other big internet giant is no way conceding. As of now, Amazon has launched 18 utility-scale wind and solar renewable energy projects with a total power capacity of more than 1,600 MW.

Industry insiders said that the effective combination of enterprises and clean energy can also promote the achievement of climate policy goals. Dai Fan, director of the China Climate Change Research Institute in California, said that taking California as an example, by 2020, greenhouse gas emissions will be reduced to 1990 levels; by 2030, greenhouse gas emissions will be reduced by 40% compared to that of 1990; It requires effective cooperation between business, government and society to achieve the "zero carbon" economy by 2045.

The Zhangjiakou 2050 Energy Transformation Strategy released at the forum also pointed out that urban energy system planning must be coordinated with the development strategy of the industrial sector to ensure that renewable energy can meet new energy needs as much as possible.

Gao Feng, deputy dean of the Energy Internet Innovation Research Institute of Tsinghua University, said that the use of renewable energy will not only make Zhangjiakou more beautiful, but the improvement of the energy structure will further promote the upgrading of Zhangjiakou's economic structure.